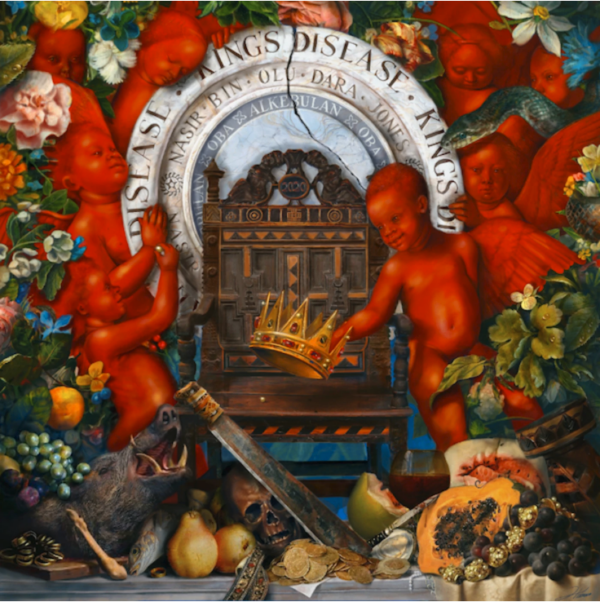 Loading tracks...
Update Required To play the media you will need to either update your browser to a recent version or update your Flash plugin.

Nas linked with Hit-Boy on his new album, titled King’s Disease. The project is exclusively produced by the beatmaker. The album released on Friday and is also executive produced by Hit-Boy, as well as Gabriel “G Code” Zardes.

Hit-Boy first teased the album with Nas when he dropped a preview of their work together during his hits battle with Boi-1da. This anticipation continued to grow leading up to the release of the album’s first single, “Ultra Black.” While “Ultra Black” proved that Nas’ sword is still sharp, it was the tracklist that turned heads.

By: FNR TIGG with Complex Magazine